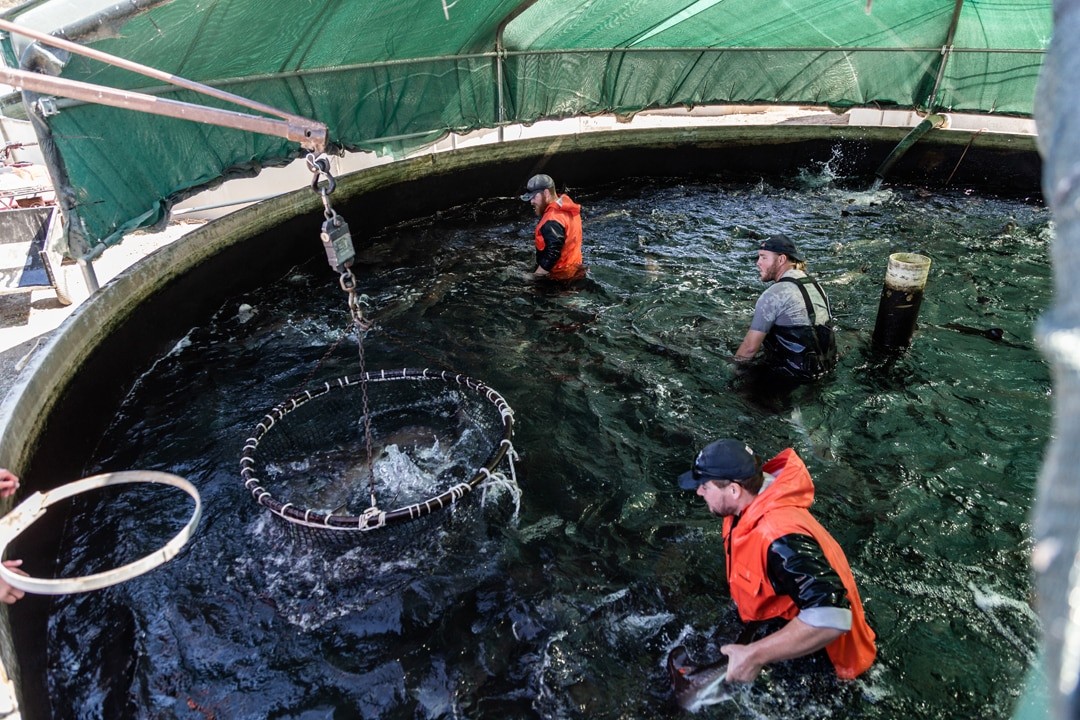 BBC Asks: Could synthetic fish be a better catch of the day?

Could synthetic fish be a better catch of the day? By David SilverbergTechnology of Overfishing has depleted numbers of wild fish, and fish farms meet much of the growing demand. Could we one day be eating “fish” grown from cells in a factory, as a number of start-ups are planning?

He’s not just being self-promotional: The global caviar market reached £670m ($854m) in 2018 and is expected to expand by close to 10% by 2025, according to market research firm Androit Market.

Sturgeon is one of the fish that has come under pressure in the wild, the number of wild sturgeon in major river basins has declined by 70% over the last century, according to figures from the World Wildlife Fund.

Overfishing and global warming have long wreaked havoc on fish stocks, and a third of marine fish stocks are still being fished at biologically unsustainable levels, according to the UN.